31 Oct 2022 17:56 IST
Leading global multinational oil and gas companies posted a sharp increase in their profits in the July-September quarter due to higher realization from basic commodities after Russia’s invasion of Ukraine created the biggest-ever energy crisis worldwide of which Europe remained the worst affected. Multinational companies like ExxonMobil, Chevron, and Shell reported a record increase in their bottom lines and announced an accelerated dividend to reward shareholders.

Texas (United States)-headquartered ExxonMobil posted a net profit of US$19.7 billion for the July-September 2022 quarter, a 10 percent increase from US$17.9 billion reported in the sequential previous quarter. With this, ExxonMobil joined the bandwagon of other global multinational oil and gas majors to report a record-high profit in the recently ended September quarter.

Encouraged by this staggering performance, Darren Woods, Chief Executive Officer of ExxonMobil, said, “We work together as a team, confident in our mission and determined to do our part in meeting the world’s energy needs and leading the way in a thoughtful energy transition. Overall, I am pleased with our third quarter operational and financial results.”

Woods further added, “Higher natural gas realizations, strong refinery throughput, robust refining margins, and rigorous cost control drove our earnings improvement. We continue to increase production to address the needs of consumers, which contributed to earnings and cash flow growth, a stronger balance sheet, and significant value creation. Our results also reflected the outstanding work of our teams across the world who operate our facilities reliably at high utilization rates.”

Another US oil major Chevron reported a quarterly profit of US$11.2 billion, its second-highest ever. This was slightly lower than the previous quarter but almost double the US$6.1 billion profit the company made during the same period a year ago. The two US oil companies – ExxonMobil and Chevron - earned more than US$30 billion in just three months.

Continuing the momentum going, Paris-based TotalEnergies reported a sharp increase in net profit at US$6.6 billion for the July-September quarter of the current calendar year, an increase from US$5.7 billion in the sequential previous quarter, and a 43 percent jump from the corresponding quarter last year, thanks to high crude oil and gas prices. Although the company incurred a US$3.1 billion write-down from its Russian operation because of ongoing Russia’s military action on Ukraine which was followed by economic sanctions from the western nations, the company joined the league of other oil and gas exploration and refining giants to record a robust income for the third quarter of the current calendar year.

“In a context marked by an average Brent crude price of US$100/barrel and an increase in gas prices exacerbated by Russia’s military aggression in Ukraine, TotalEnergies leveraged its integrated model, particularly liquefied natural gas (LNG), to generate results in line with previous quarters. We took a write-down of US$3.1 billion from the Russian operation on account of western nations’ sanctions on Russia,” said Patrick Pouyanne, Chief Executive Officer, TotalEnergies Plc.

Another oil and gas major Shell Plc announced its global profits of US$9.5 billion for the July-September quarter, more than double the amount of US$4.1 billion it made during the same period a year earlier. The oil major continued to benefit from soaring energy prices prompted by Russia’s invasion of Ukraine, with a bumper third quarter after $11.5 billion profit earned in the second quarter between April and June this year. The company’s total profits for the year so far stood at about US$30 billion, a record for the first nine months.

Most of these companies benefited from the elevated levels of crude oil and natural gas prices which started spiraling in February after Russia’s military action on Ukraine. The action prompted the western nations to impose sanctions on Moscow’s exports of goods and services, causing thereby massive supply disruptions. As a retaliatory action against sanctions, Russia cut an overall 40 percent energy supply to Europe since Russian forces launched on Kyiv. With some European countries depending up to 100 percent on Russian energy, the supply cut from Russia affected their factory and household operations.

With the western nations’ embargo on Russian energy drawing close, scheduled to commence in the first week of December, these global oil and gas majors are expanding their exploration and refining throughput capacity to bridge the gap in supply from Russia. 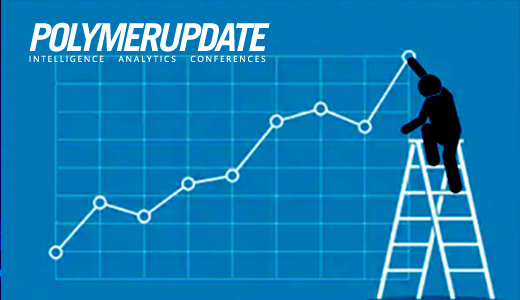 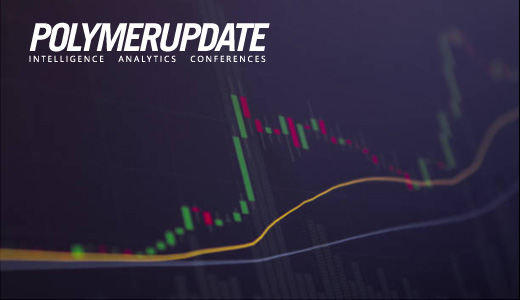 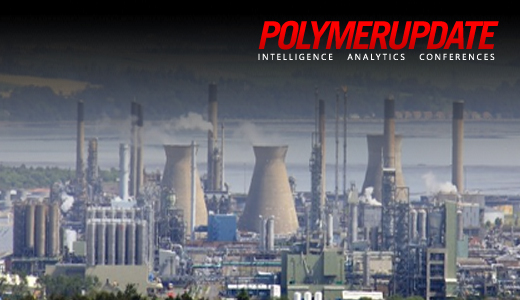 Excel Paralubes to halt production at base oils plant